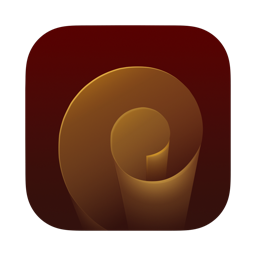 The Magic Mouse is awesome, but some apps are overly sensitive to its horizontal scroll — to the point where it’s kinda unusable. My latest iteration of the Scroll app aims to solve this problem in a simple way. 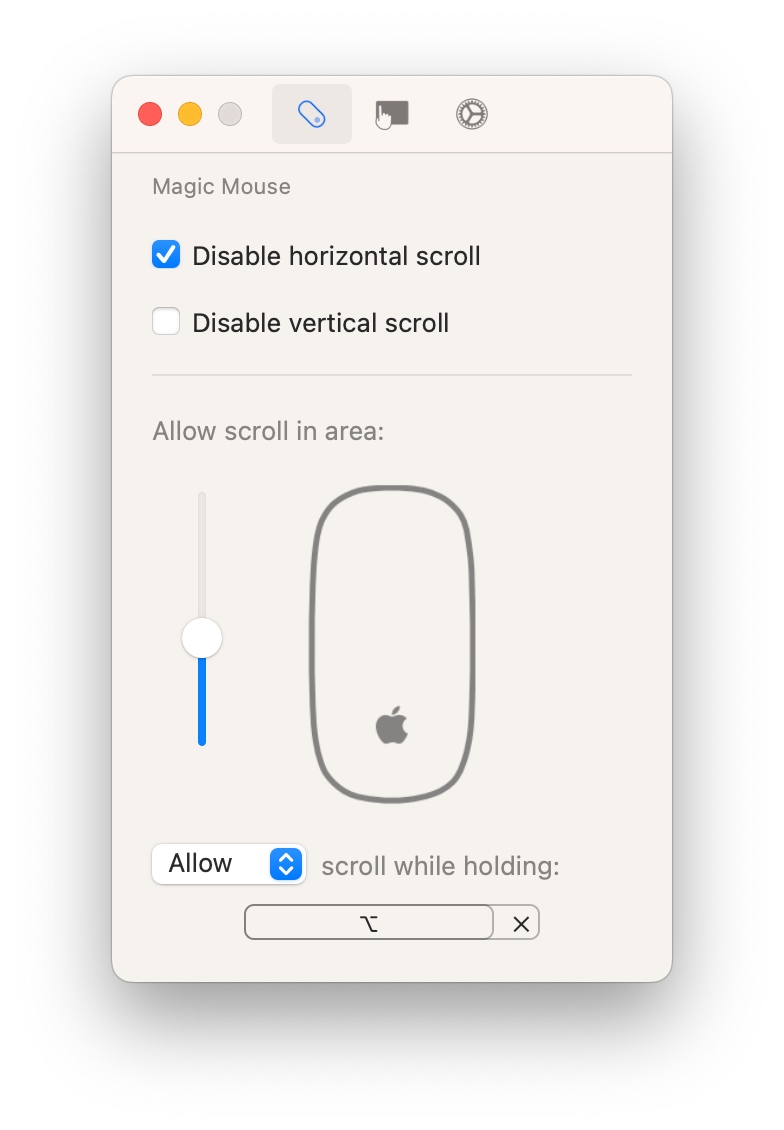 In the Magic Mouse tab of the Scroll app, you have the ability to

Disable or enable per frontmost application 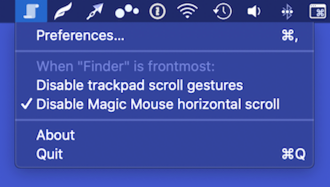 You can also manage which apps have Magic Mouse horizontal scroll disabled from the app’s menu in the menu bar.

That’s it! I hope it’s a simple tool for a simple task.

There’s also some dramatic changes to the Scroll app for one touch trackpad scrolling over it’s initial version 1, but that’s a topic for another post.

By popular demand, I had added a checkbox in my Multitouch app for disabling horizontal scroll a long time ago. This checkbox will remove horizontal scroll entirely for all Apple devices. Having more fine tuned control over horizontal scroll was a feature that I really wanted to add to Multitouch, but it just feels more at home in an app dedicated to scroll functionality.